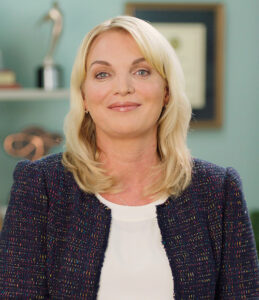 Angela Roberts is a top-notch business leader and history maker.

Early in her career, Angela learned about the value of flexibility and hard work. Even while working two-to-three jobs at odd positions, she ensured to learn everything about the company’s operations before moving on. There was no company or position that was too small or too big for her. This type of resilience allowed her to gain knowledge in business planning, strategy, mergers, acquisitions, and operations. She is credited for using this knowledge to create the analytic and KPI structure used today by the  U.S. Money Reserve.

Above all, Angela is a people person and prides herself with being the leader of an expansive team. She wholeheartedly believes that by taking care of her employees, allowing them to grow and partake in personal and professional development, it will ultimately benefit the company.

As the leader of a team that has helped hundreds of thousands, Angela will grace this year’s conference by enlightening participants on Developing and Sustaining High-Performance Teams.