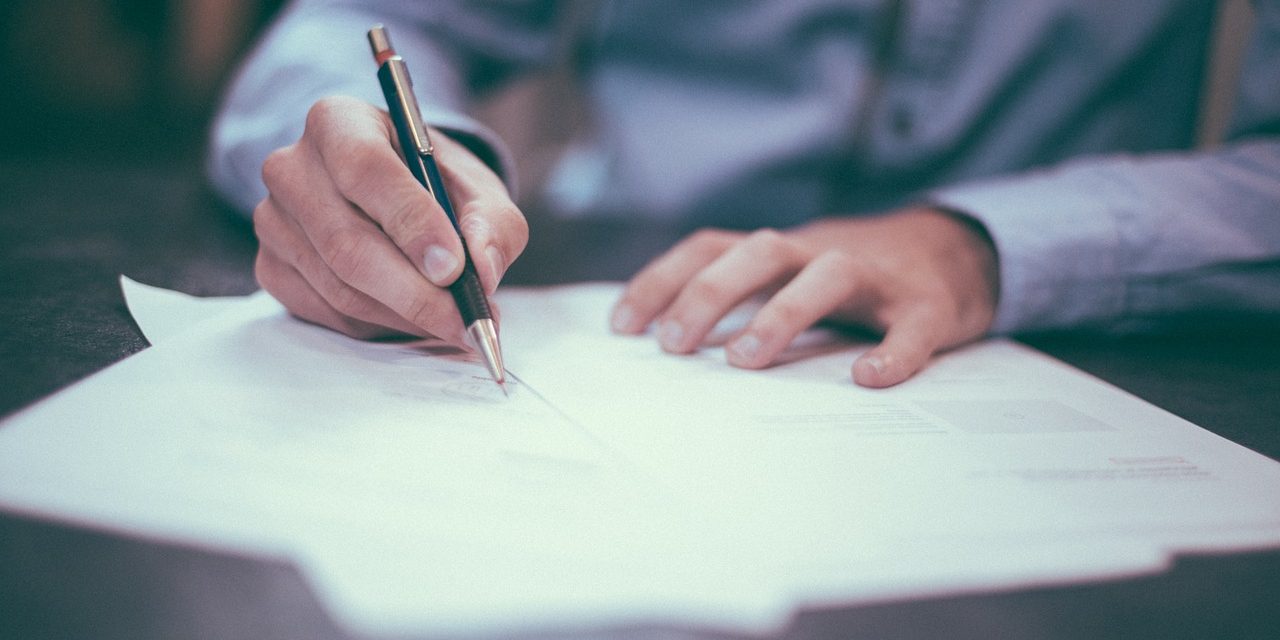 Every day is a school day. I recently did a financial capability workshop with some teenage girls ages 13 through 16 and I was both shocked and hopeful at the same time. Shocked because of what I considered to be a big gap in their learning or maybe I should say what they were taught about women and money, and hopeful because of the opportunity presented to teach them. The girls were divided into 5 groups and I then asked them to draw a picture of someone whom they thought was successful at managing their money. They were to focus on how the person looked, the clothes they would wear, where they would live, the things they would have and where they would hang out.

I learnt several interesting things from this exercise. Four of the five groups drew men, and the fifth group only drew a woman after a subtle prompt. Each person had a job, no one was an entrepreneur. After the groups presented and I probed further to find out why they thought only men were successful at managing money, I was told that women were not good at managing money because they were only focused on buying “stuff” and wasted money on doing nails and hair. Another interesting thing I noticed as they presented, is that they talked about how their “person” would have learnt money management from their father. Ladies we have plenty work ahead of us to teach the young generation; we must immediately start a mentorship program, it is so important.

Women are socialized differently than men, we are taught to think of the world as a big scary place, we are predisposed to being risk averse and men more risk seeking. This risk aversion might account for the fact that less women are compulsive gamblers than men. Then there is the typical typecast where women are portrayed as shopaholics. In a recent survey it was found that while 6% of women were compulsive shoppers, men were not too far behind at 5.5%. As it relates to money and investing, men are prone to be overconfident of their abilities and could end up in financial difficulties because of that overconfidence. Men are also likely to carry more debt than women and this is due in part to the confidence they place in their ability to pay down their debt. Generally, women are the primary decision makers and are better able to manage the household finances; they take charge of the day to day budgeting and spending for the household. Women have made great strides in the world of finance, from the since the days of the industrial revolution. A 2009 survey showed that 31% of women were out-earning their partners as compared to only 12% in 1976. Despite all this, women are still less confident about their financial management abilities.

Men generally take a longer-term view of money, and they are more likely to be in charge of investments and long-term financial planning. I believe that this too is a matter of socialization. From a young age, boys are encouraged to be assertive and take charge, and for them it’s more about winning and keeping scores. Consequently, as adults, men tend to view money as a way to keep scores and it is seen as a symbol of status and power. Girls, on the other hand are wired to develop relationships. Our socialization teaches us to get along with and take care of others, so our view of money is different. Women are more interested in how wealth can serve them and their loved ones. We are more interested in how money can be used to make our circle and our community better, so we tend to be more philanthropic. To women, money is more a means to an end, rather than the end itself.

Women, even though they live longer then men are less prepared for retirement and this can be attributable to the fact that they generally earn less than men, do not properly negotiate their salaries, and are the ones likely to leave the work-force to look after children; so, their earning years are less. A man’s expectation is to do well, and he expects to be paid appropriately, whether it’s on the job or in the financial markets. If women could find the balance of combining the strength of values and community which they bring to money management with the skill of approaching money matters as a game to be won, they would fare much better. Imagine how much better we would be at negotiating the salary or contract we deserve. And men, it should not be all about racking up points when it comes to money matters, but if you could focus your attention on values and community and evaluating the purpose of money, this could help to shift your thinking about money to a more values-based system.

Historically, men have been better money managers because they were the ones handling the money. Today, even though there is still a gap to be filled, women have come significantly further along; women now outnumber men at universities and colleges, they make up just about half of the workforce and according to Forbes 2018 list over 200 of the world’s richest people are women.

Judy McCutcheon is a partner in the firm Go Blue Inc, a Human Development Company. www.goblueinc.net